PRAYAS-a non Governmental organization (NGO) working for delinquent children in coordination with ministry of Social Welfare. I worked as visiting psychiatrist from April 2007 to September2010

Attended the Meeting of “Role of Yoga in Psychosocial Management of SCI“ in patients at ISCoS 2018, Sydney, Australia. 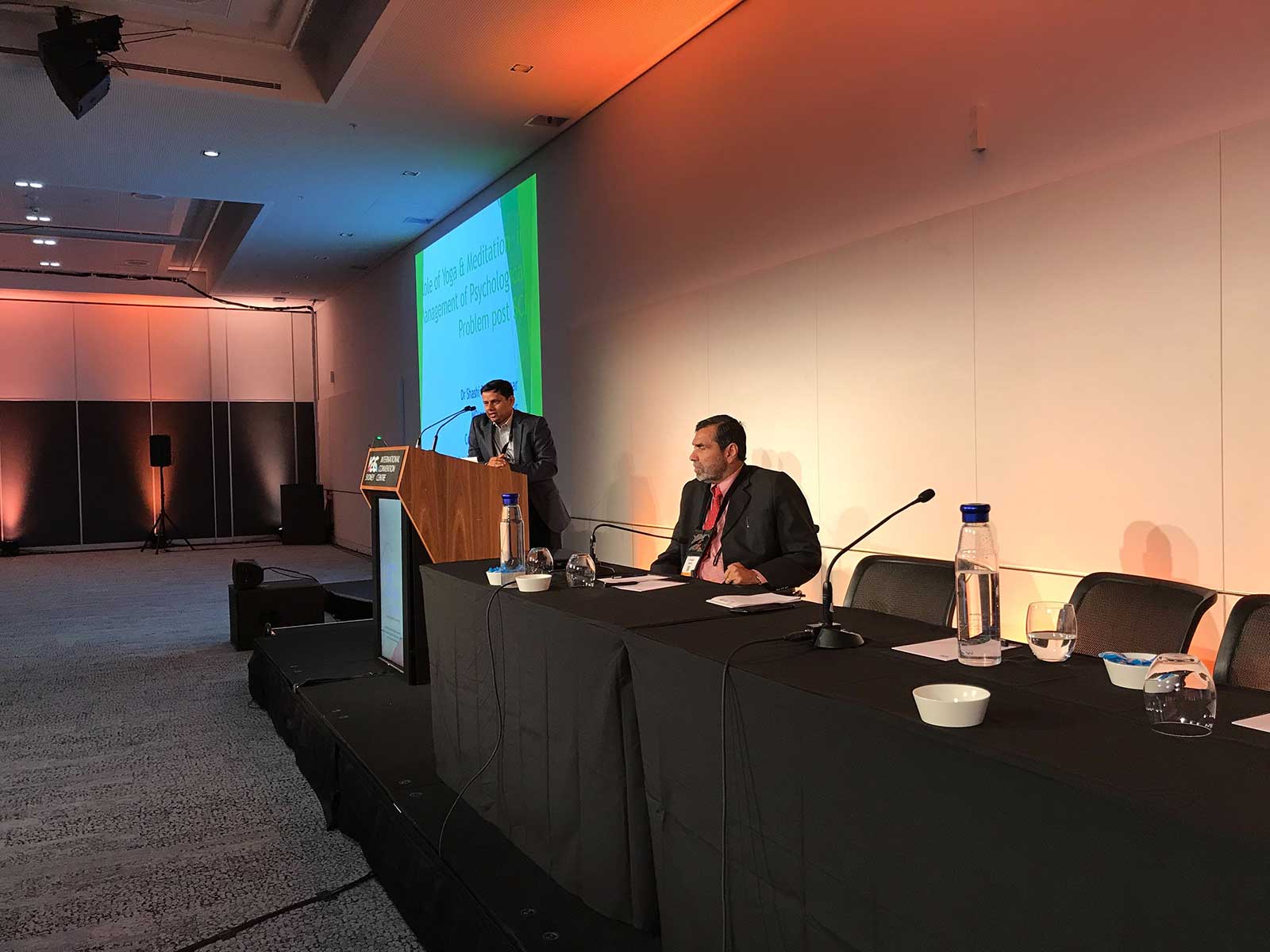 Psychologist Psychiatrist and Peer Counsellor Meeting at ICC, Sydney for Future Development along with Stanley Ducharme and Other 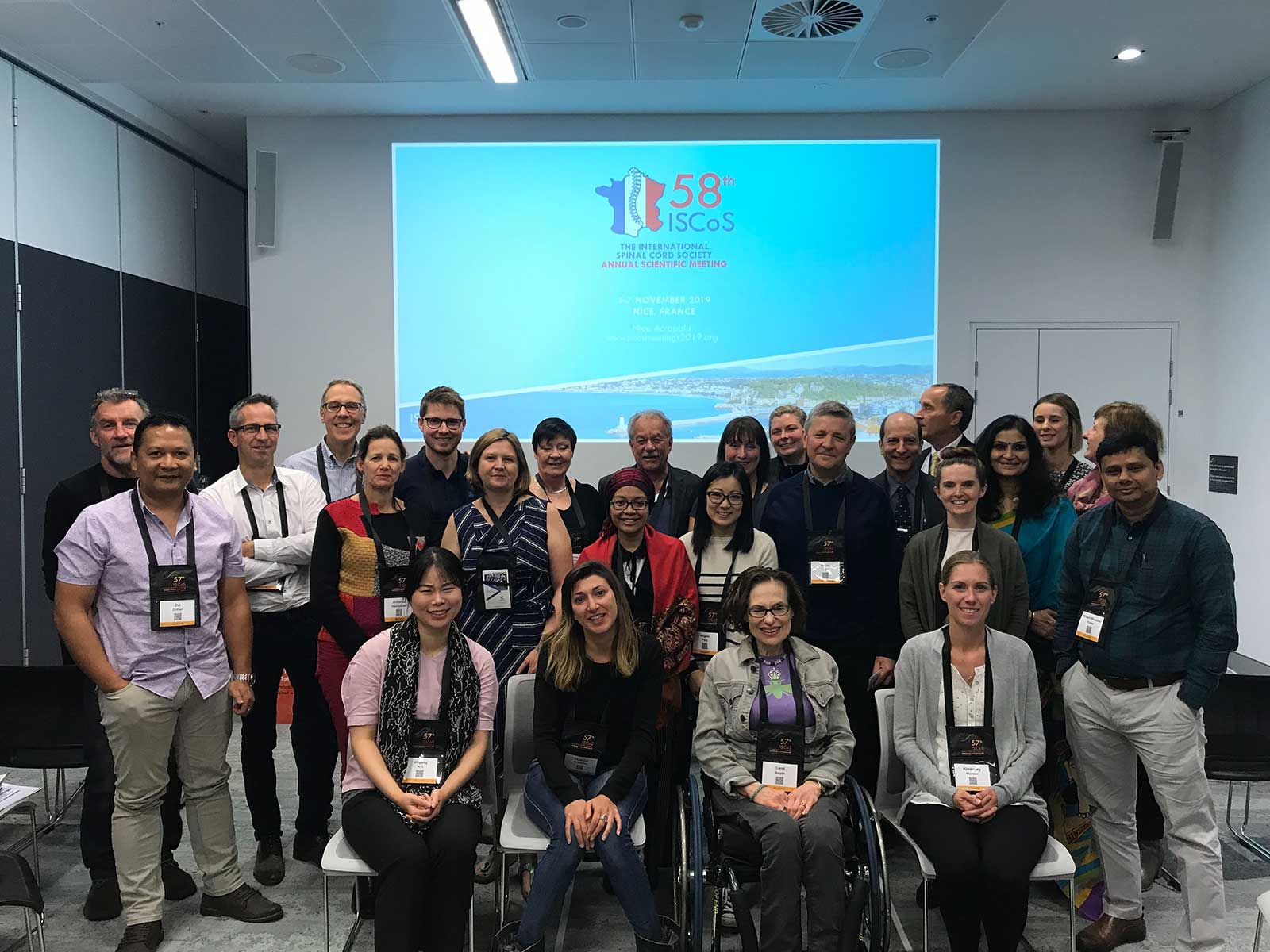 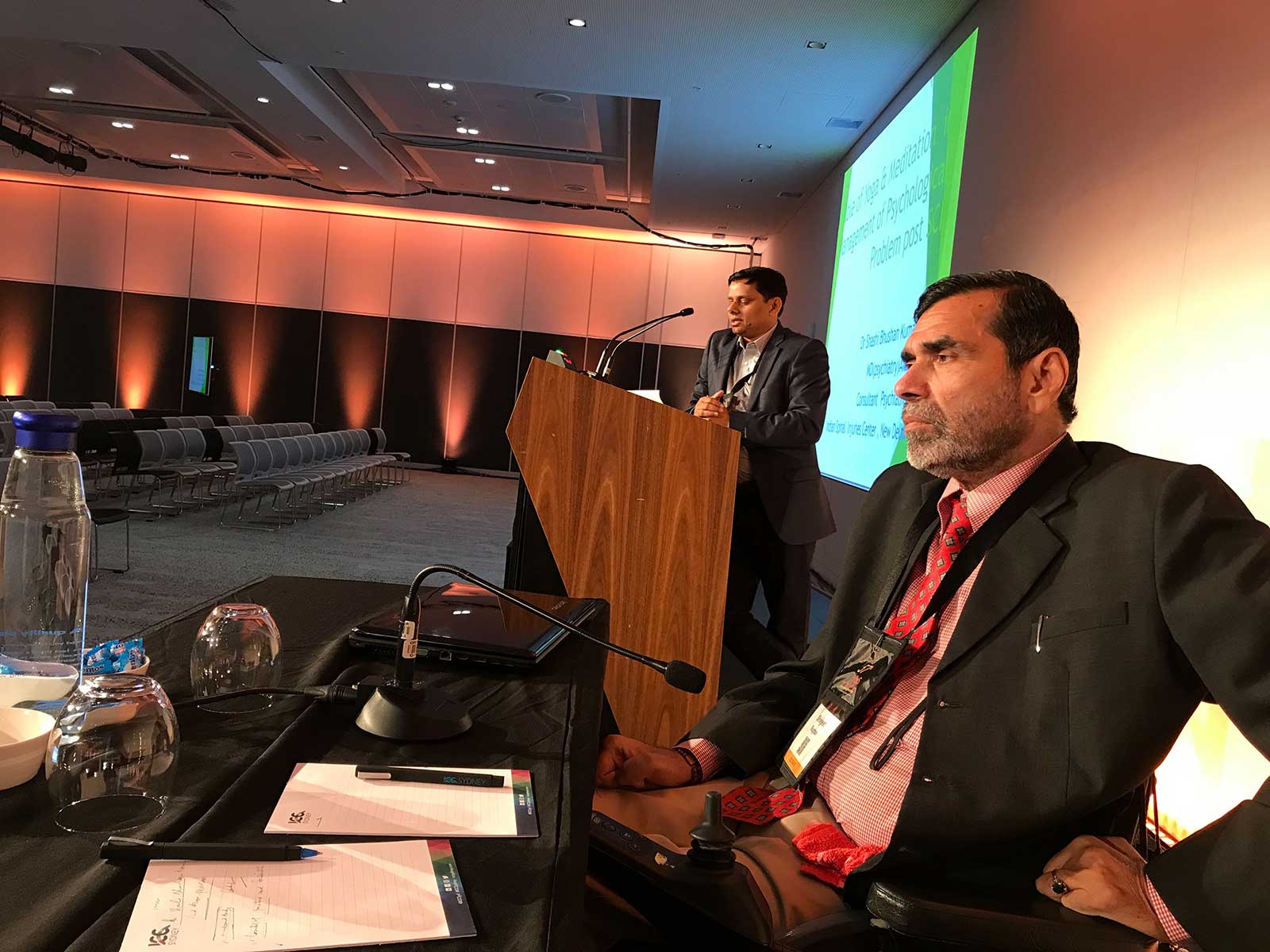 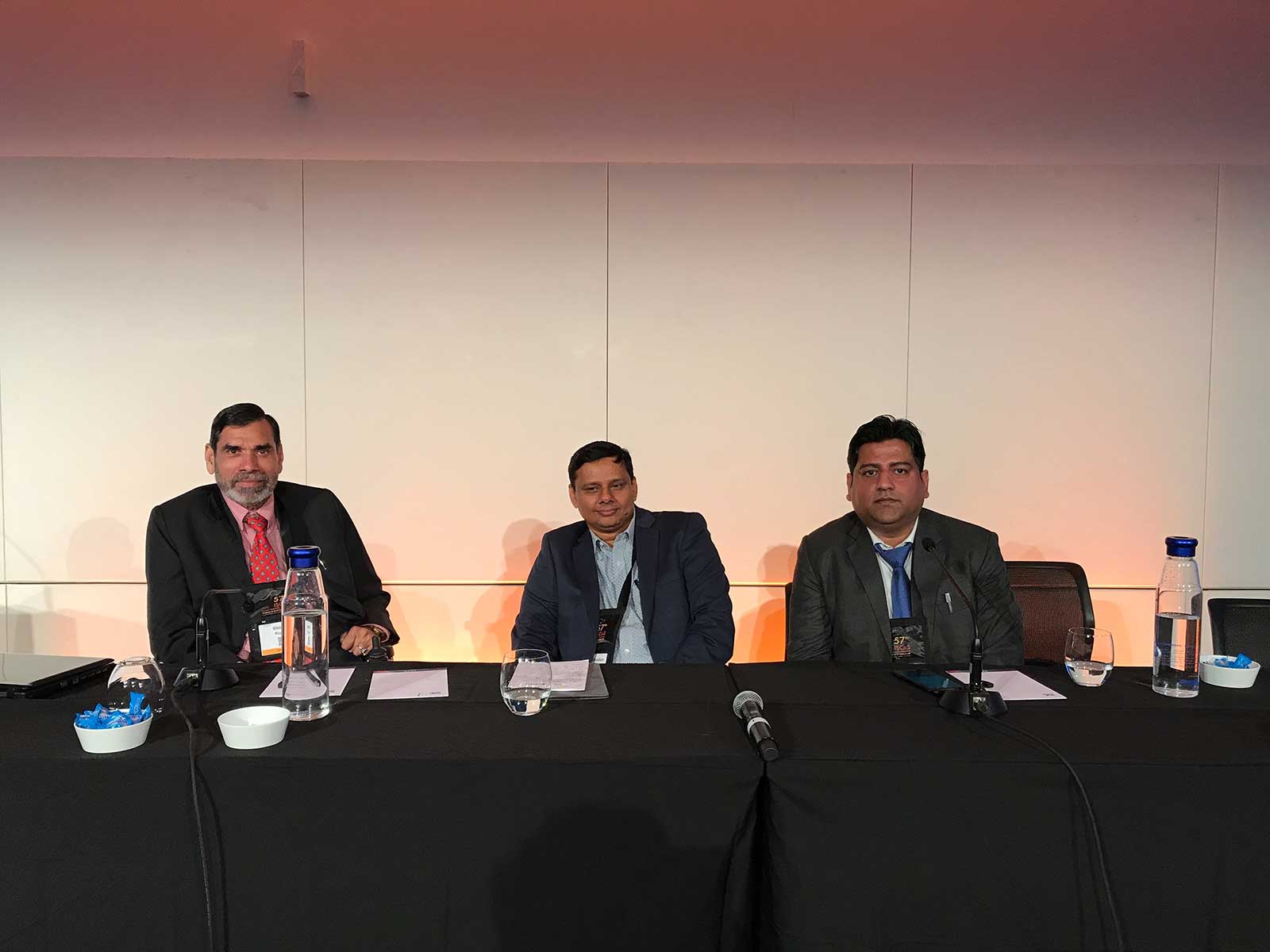