A little knowledge about a disease can keep you and your family healthy and safe. Today in this blog I am going to share about a very serious health problem in newborns called Autism. Autism is the biggest concern of would be parents and this is the reason I have brought this blog so that you may get educated about the things a little more. Do you know that Autism has not one type but it has many types, this is the reason it has became the serious concern of parents. Autism, or autism spectrum disorder (ASD), refers to a broad range of conditions characterized by challenges with social skills, repetitive behaviours, speech and nonverbal communication.*

We now know that there is not only one autism but many subtypes, and each person with autism can have unique strengths and challenges.

A combination of genetic and environmental factors influence the development of autism, and autism often is accompanied by medical issues such as: 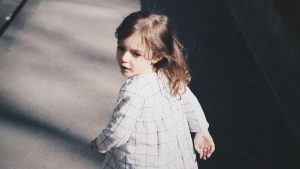 Autism affects an estimated 1 in 59 children. Having the proper knowledge of the disease can save a lot of lives. Many researches have been done so far on this disease. Based on those, I am here presenting some very important things you must learn about the disease.

Many people with autism also have sensory issues. These can include aversions to certain sights, sounds and other sensations.

When You Can Spot the Symptoms of an Autistic Child

Symptoms of autism typically appear during the first three years of life. 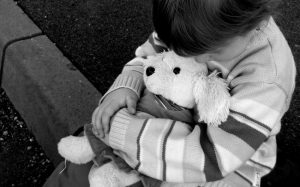 Some children show signs from birth. Others seem to develop normally at first, only to slip suddenly into symptoms when they are 18 to 36 months old. However, it is now recognized that some individuals may not show symptoms of a communication disorder until demands of the environment exceed their capabilities. Autism is four times more common in boys than in girls. It knows no racial, ethnic, or social boundaries. Family income, lifestyle, or educational levels do not affect a child’s chance of being autistic.

Core Symptoms of Autism are:

I am going to highlight about the core symptoms of the disease. This will help you to gain a little more knowledge about the disease and you can take the timely advice if required.

Social Communication Challenges: The first symptom is very well-known to all it is social communication challenge. A person who is suffering from Autism may face this problem. He 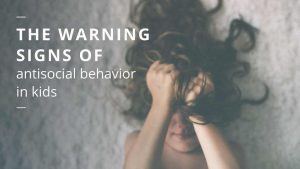 would find it difficult to communicate with the society and this is from where one could spot a person with autism disorder.

Restricted, Repetitive Behaviour: This is another sign which will let you know about an autistic patient. You will find a restriction in their behaviour. There would be a repetition for them in doing the things. They would find it difficult to swap themselves from one task and hence would stick to one thing only.

Symptoms of Behaviour in Autism

These symptoms of autism tend to disturb a person a little more. If you are observing someone with autism then you can spot the symptoms from 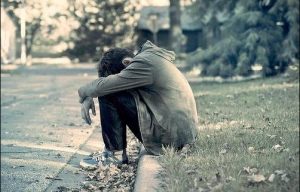 criteria in the two categories above. They also assess symptom severity. Autism’s severity scale reflects how much support a person needs for daily function.

Many people with autism have sensory issues. These typically involve over- or under-sensitivities to sounds, lights, touch, tastes, smells, pain and other stimuli.

Children and adults with autism have difficulty with verbal and non-verbal communication. For example, they may not understand or appropriately use:

In addition to this, there are few more social challenges that a person with autism may face

This behaviour is the clear sign of autism and can vary across the spectrum. It includes 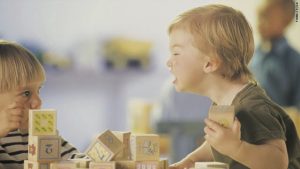 When a pregnant woman is exposed to certain drugs or chemicals, her child is more likely to be autistic. These risk factors include the use of alcohol, maternal metabolic conditions such as diabetes and obesity, and the use of antiseizure drugs during pregnancy. In some cases, autism has been linked to untreated phenylketonuria (called PKU, an inborn metabolic disorder caused by the absence of an enzyme) and rubella (German measles). Although sometimes cited as a cause of autism, there is no evidence that vaccinations cause autism.

Autism is not a disorder, but it needs your proper care and attention. There are many methods that have been developed to treat a child suffering from Autism. Regular counselling is something which will make them strong. It is necessary to take the required action and that too on time. If you want the right consultation then you should contact a credible doctor for the treatment of the disease. If you are looking for best doctor for autism treatment in Delhi then you can contact Dr. Shashi Bhusan for the best treatment in the same.